By Célio Barcellos
As the world turned, we saw birds singing, winds touching us and a light mist on the horizon. We took the opportunity to walk, smile, work and hug each other. Until suddenly from the East, from a distant and forbidden land, an infusion that ruined us all appeared. This plague from hell even has the title of emperor - Sars cov II.
Known as covid-19, he became popular in the chaos. A true hades of fear, a kind of gehenna among the living, where the “worm does not die and the fire does not go out”. We had the distinct feeling that the world was about to end.
The scary virus has spawned panic, suicides and hysteria. Unfortunately, this plague of evil killed many people. The animal is so sagacious that it excuses itself from blame. Anyone who dares to contradict him is labeled genocidal, denialist and other terms.
​ The opportunists on duty to take advantage of the new monarch made a fuss by causing chaos. Thinking of power, they boycotted the synergy that the virus so feared. They became allies of the poisonous fluid that intoxicates and kills us.
​ The evil Sars cov II, like a Mongol, savagely advanced the territories of the planet. The ghastly was so powerful in the enterprise that even Napoleon at the height of his madness would not have been able to do so.
With the consent of executioners and their sycophants, this curse from the forbidden land scares us every day with its strains and mutations. By the walk of the carriage, they are likely to change the Greek alphabet to accommodate the animal. The damned is so smart that he manages to transit both on popular and erudition.
​ From one moment to the next, we started to look at each other with indifference. From the friend next door to the distant passerby, distrust is still high.
​ We create leprosariums with the common good in mind. A pity that faith in the divine seems to be OFF while the path to madness remains ON. If we were more devout or at least more human, we would have found new "orders" to round up the excluded that the monarch provoked.
​ We lack the altruism of a Teresa of Calcutta and a Francis of Assisi to accept the reality of poverty that "stay at home" has provided. Meanwhile, the damn virus like Orwell's "pigs" makes fun of us upon realizing that we are "savages" on Mr. Jones' farm.
With tyranny Sars cov II wants to destroy us. We are scared! Just by looking out the window, we see terror. We get chills… we look at people and we see zombies. The fear is such that even inside the house, we want to go crazy.
​ It seems that we live in the age of the Croods when the fear of beasts prevents us from seeing the light. However, we are beginning to realize that this phobia does not fill the belly and that if we remain in the cave, it will only increase misery, hunger and death.
Canadians took the first step. They understood that the virus, despite its royal status, has no brain. And that the executioners on duty don't resist the crowd, because, like rats, they flee through the sewers, where Sars cov II has sovereign reign in the palaces of this world.
Célio Barcellos is a writer and journalism student in Brazil.
Marcadores: Crônica 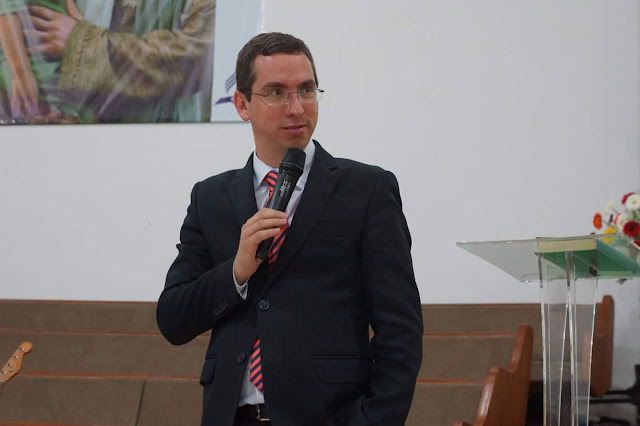 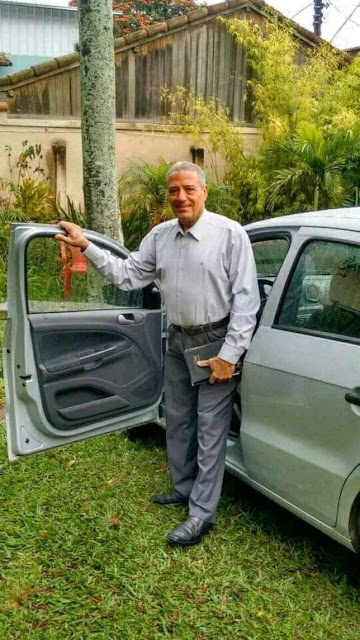